Solar copper and electromobility in the blockchain era

In its Gabriela Mistral Division, located in the heart of the Atacama Desert, Codelco owns the largest thermosolar plant in Latin America, which since 2013 has been supplying thermal energy to the electrowinning process for the production of cathodes. This energy avoids the emission into the environment of more than 15,000 tons of carbon dioxide (tCO2/year) and since this year has the certification “Sun Seal”, which through blockchain technology allows transparency to the end users of the products, that the energy was actually delivered to the electrowinning process.

Copper cathodes that use solar energy and have traceability certificates with blockchain Sello Sol ©Codelco
Blockchain technology has become very important when certifying process data. Codelco implemented its first project with this technology, in order to have a reliable base of information that can be verified by any user. The energy certificates are incorporated as a value to the products and can be used in them through a smart contract, a contract to transfer information to an end user. Blockchain is a common topic in conversations and discussions in technological innovation circles. Information block chains and data mining are increasingly recurring topics, as well as the large number of potential applications that the topic presents. 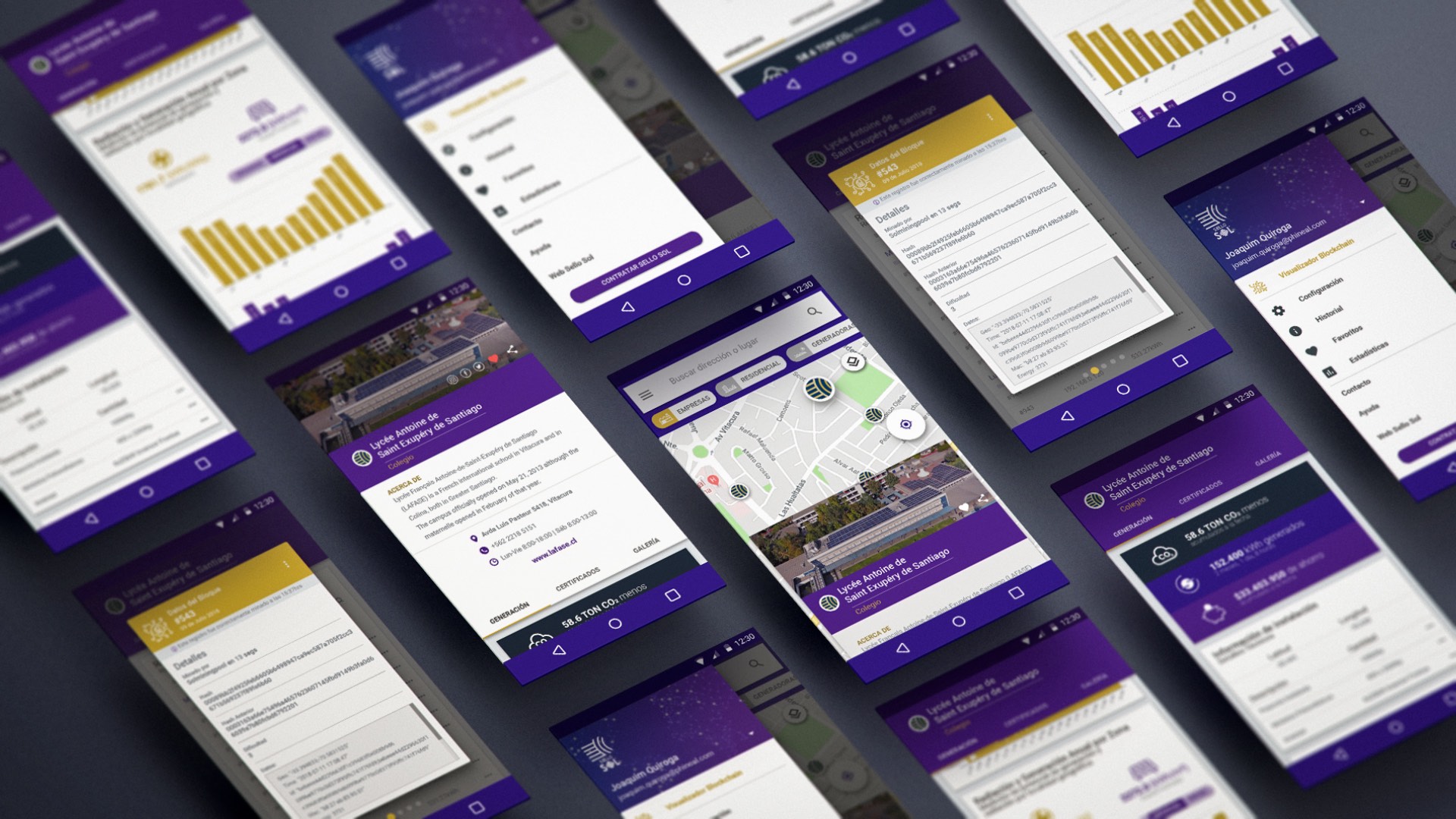 Blockchain data visualization platform Sello Sol ©Phineal
At the beginning of 2018, the companies Phineal and Codelco began to implement this technology in the “Pampa Elvira Solar” plant, built and operated by Energía Llaima. The energy generated each year is about 50,000 MWh and allows to displace more than 80% of the thermal energy demand necessary to maintain the temperature of the electrowinning plant. 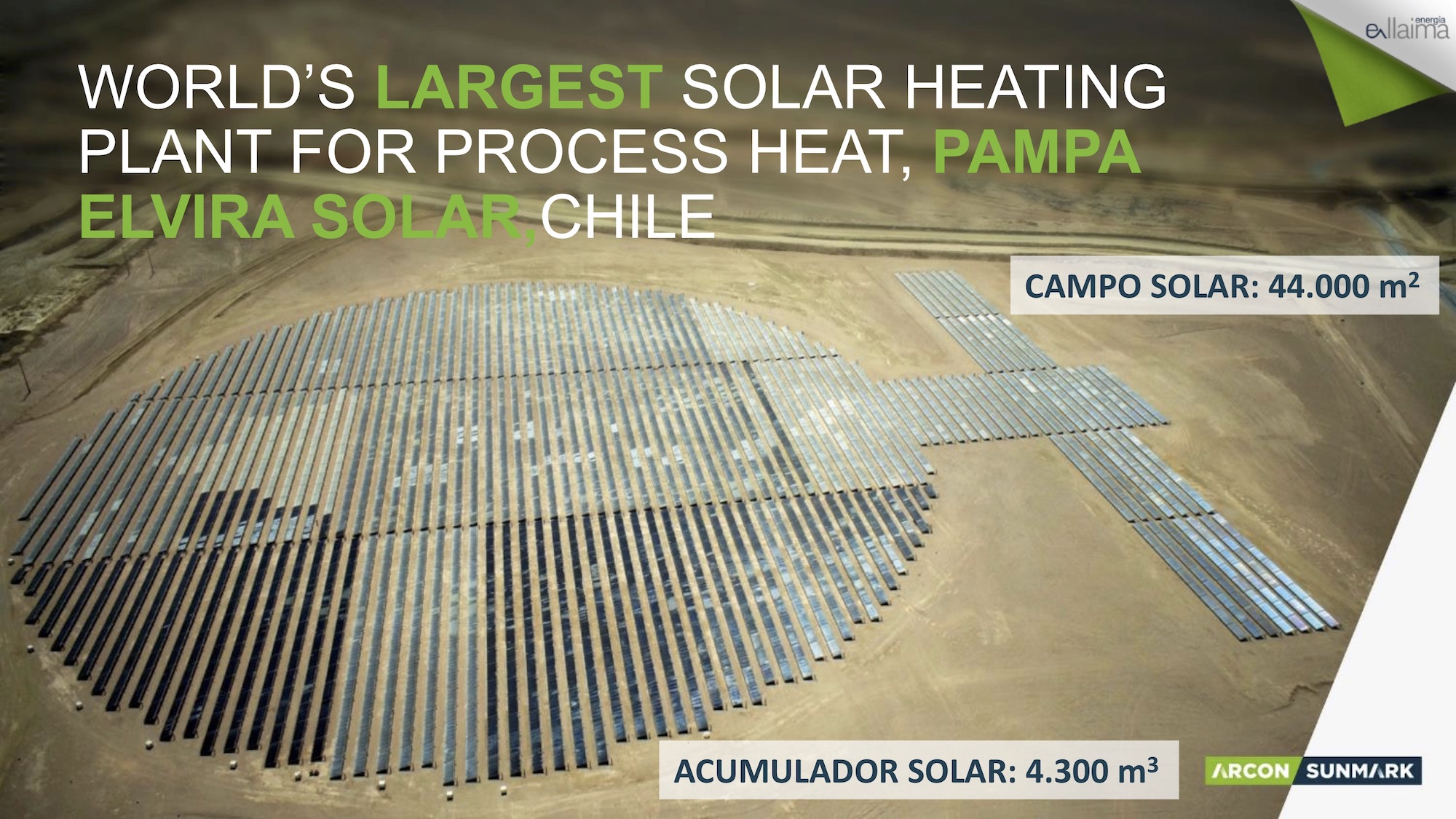 An energy matrix based on hydrocarbons

When communicating with customers, many companies claim that one of their attributes is the use of renewable energies. However, the electricity they use is generated mostly from sources such as coal, gas and oil, according to data from the National Energy Commission. “Identifying the origin of energy and assigning it to a process is very important, since there is a shortage of clean energy in the market, so certifying its origin encourages this attribute to be real,” says Eduardo Soto, CEO of Phineal, the company that created the “Sun Seal. In addition, he adds that “much of the information from clean energy contracts is a bottomless bag if the origin of its sources is not assured, so energy traceability with blockchain becomes an important tool to establish the necessary balances and not duplicate or resell this renewable energy with its most important attribute, to come from clean sources”. 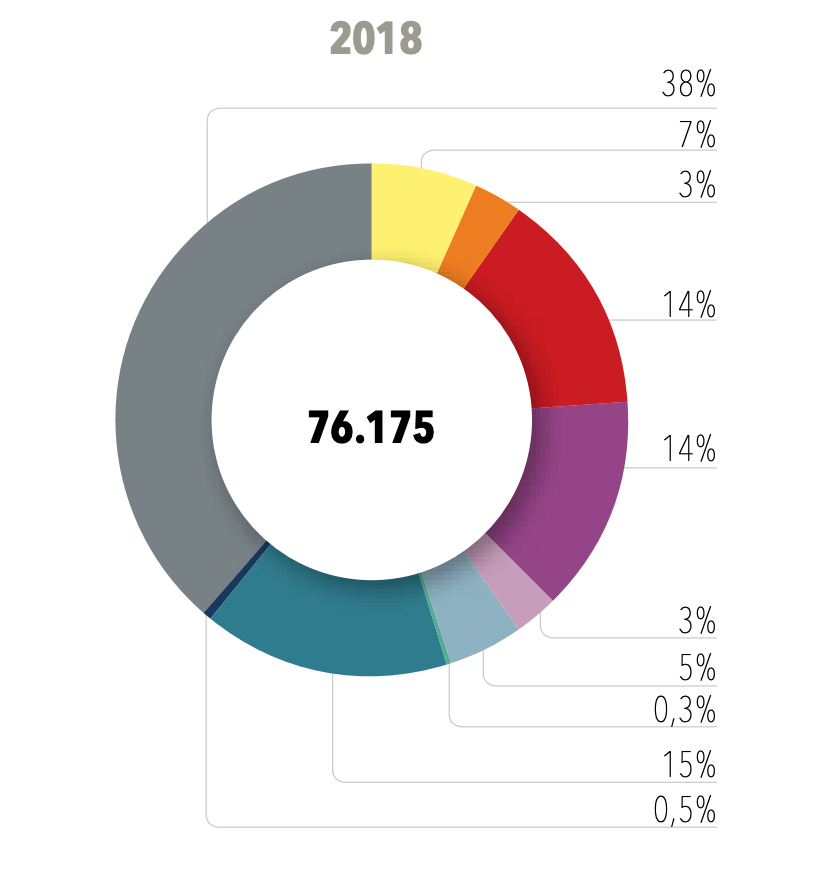 Ensuring the quality of information and turning it into an attribute transferable to end users allows the value chain to be completed and encourages the consumption of it. This is because customers are more and more informed about the good practices of companies and they value more and more the fact that companies are responsible in the different areas of their production.

Richard Aylwin, Director of Sustainable Energy and Climate Change at Codelco, comments that with this initiative the Corporation intends to evaluate the feasibility of blockchain technology in the traceability of a certain attribute -particularly in the solar thermal energy used by the Gabriela Mistral Division-, in order to facilitate its clients’ access to the information that supports it. In 2018, Codelco signed contracts with the German automobile company BMW and the European company Nexans, which acquire this metal with certification of their processes. 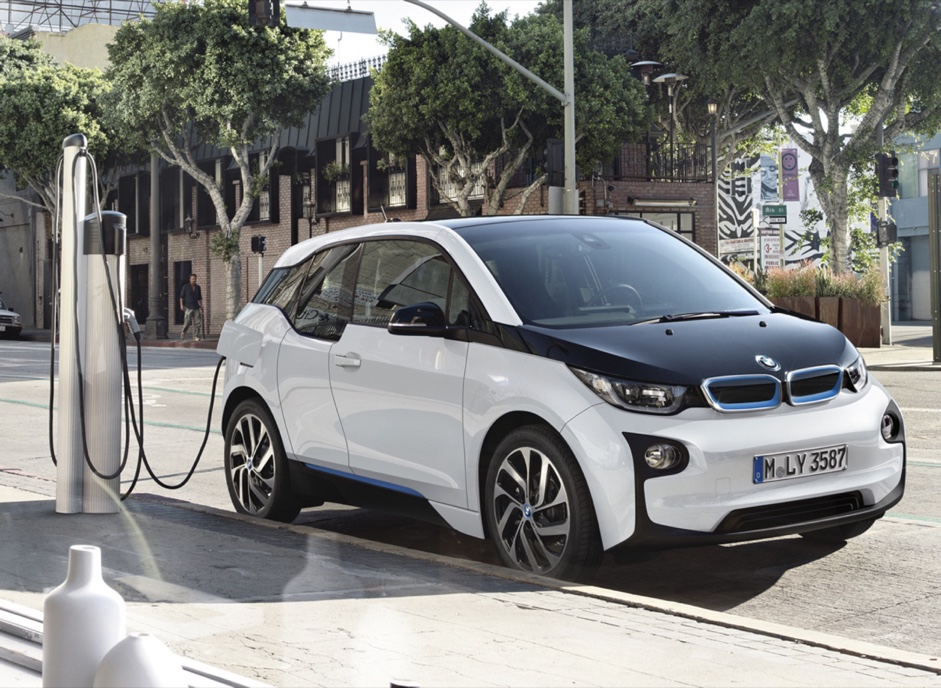